The Romanesque complex of the Vall de Boí consists of the churches of Sant Climent and Santa Maria de Taüll, Sant Joan de Boí, Santa Eulàlia d’Erill la Vall, Sant Feliu de Barruera, the Nativitat de Durro, Santa Maria de Cardet, The Assumpció de Cóll and the hermitage of Sant Quirc de Durro. One of its main features is the unity of architectural style. They are constructions realized during the centuries XI and XII following the models coming from the north of Italy, the Romanesque Lombardy, that is characterized by the functionality of its constructions, the careful work of the stone, the slender tower bell towers, and the exterior decoration of Blind arches and Lombard bands. The Romanesque churches of the Boí Valley are the artistic reflection of a society structured around the ecclesiastical and seigneurial hierarchies, personified in this case in the lords of Erill and the bishopric of Roda de Isábena, promoters of the temples of the Valley. Within this medieval society, the church fulfilled not only a religious function, but also had an important social role, as a place of meeting and refuge of the people. In the case of the Boí Valley, this social function of the temples is evident in the use of its slender tower bell towers as elements of communication and surveillance. It is worth mentioning the sets of mural painting that housed the churches of Sant Climent and Santa Maria de Taüll and Sant Joan de Boí, currently preserved in the National Museum of Art of Catalonia (MNAC), as well as all the carvings produced by the Erill Workshop , To highlight the Descent of Santa Eulàlia d’Erill la Vall. The Boí Valley Romanesque is exceptional for the concentration in a small space of such a high number of churches of the same architectural style, preserved over time with few modifications that have significantly altered its initial conception. In the Vall de Boi you can also enjoy innumerable outdoor activities such as hiking among the villages such as the National Park, bike routes, rafting, canyoning, scenic spots, walks through the Salencar, thermal routes at the Caldas de Boi Spa , Ski in Boi Taull, in summer enjoy the sun and nature in any of the two pools (Boi and Barruera), and endless activities more than offers this fantastic Valley. 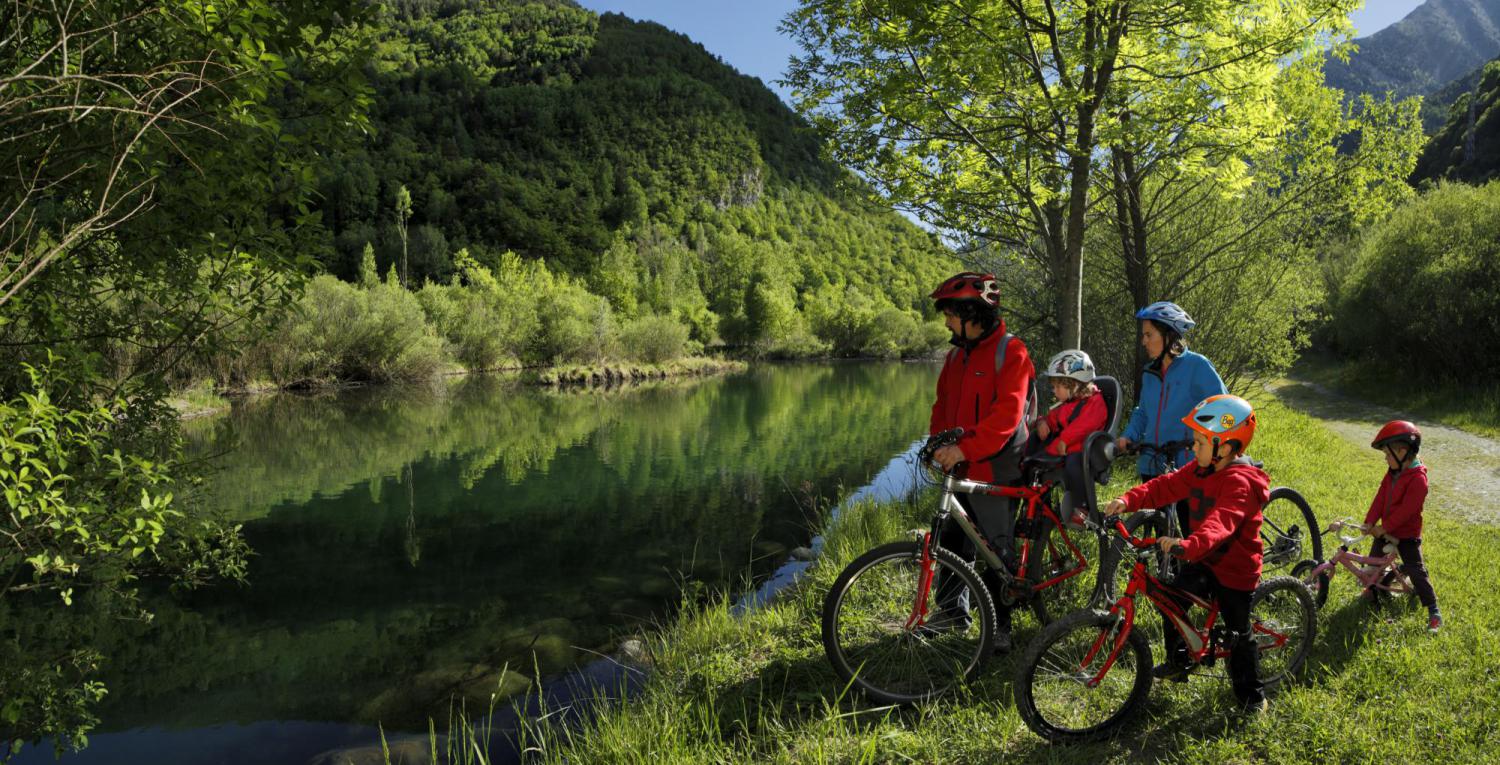